Zito provides service to most locations in the 92036 ZIP Code. Contact our office to determine what services are available at your exact location. 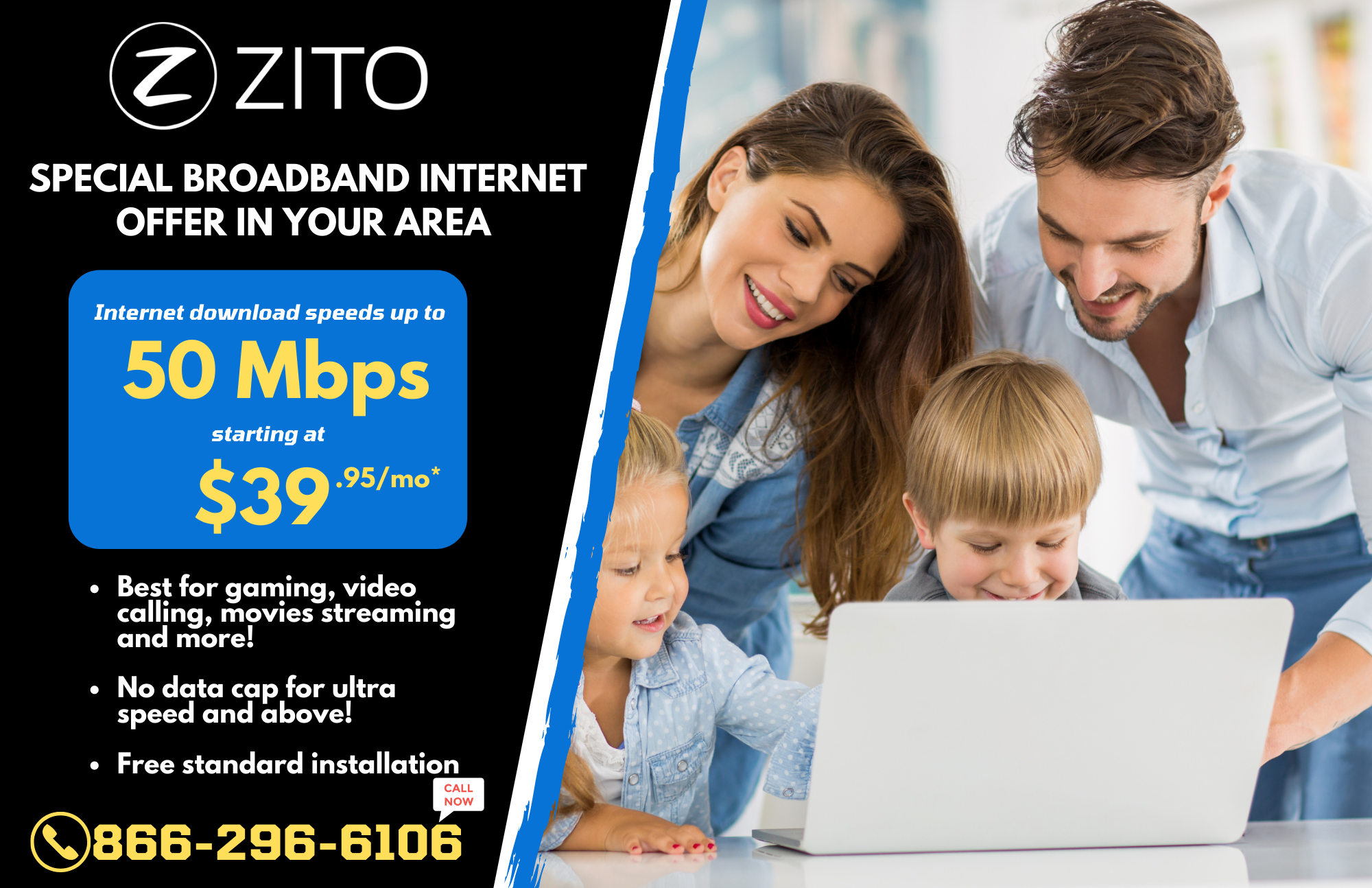