The NFL is Back!

Are you ready for some football?! The NFL is back with the season starting September 8th there are a lot of headlines surrounding America’s game from Colin Kaepernick, Tom Brady, and Tony Romo, all the way to PED accusations by the NFL. We are here to talk about the season and team expectations, not the drama surrounding the league and the headlines such as Kaepernick has been.  Instead, we will look at some interesting match-ups in week one along with injuries and trades. We will begin with number five. 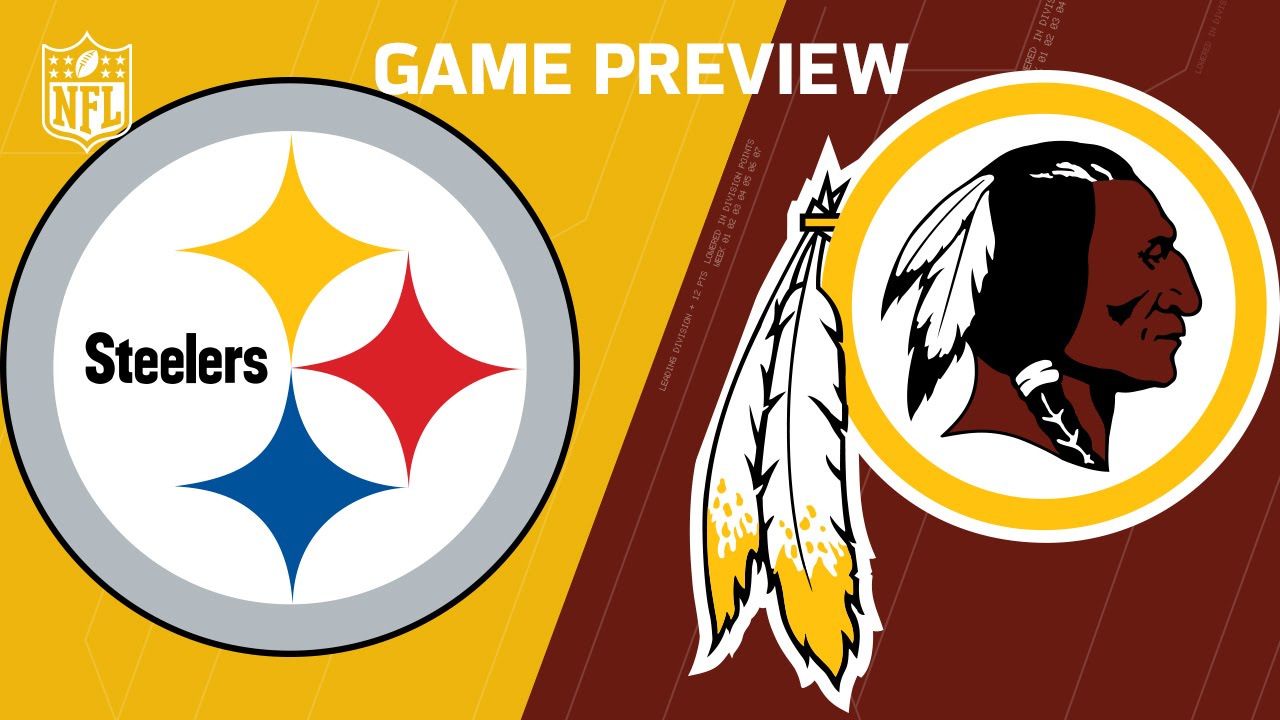 On this special Monday night, we will be treated to two games, the one to watch is the first one. This game is going to show off arguably the best offensive team in football, the Steelers going up against the Redskins who really showed promise at the end of last season and look to build on that this year. Kirk Cousins is the starting QB with a lot of good receivers along with what will be a good defense after adding DB Josh Norman. Big Ben and Antonio Brown will be out and spectacular as always, but they will be missing two other big time players from their offense, Le’Veon Bell and Martavis Bryant. This like the next match up could light up the scoreboard and be a very entertaining game, but this game could also be a defensive battle depending on if they can shut down the explosive offenses.  If for no other reason to watch it, it’s Monday Night Football! 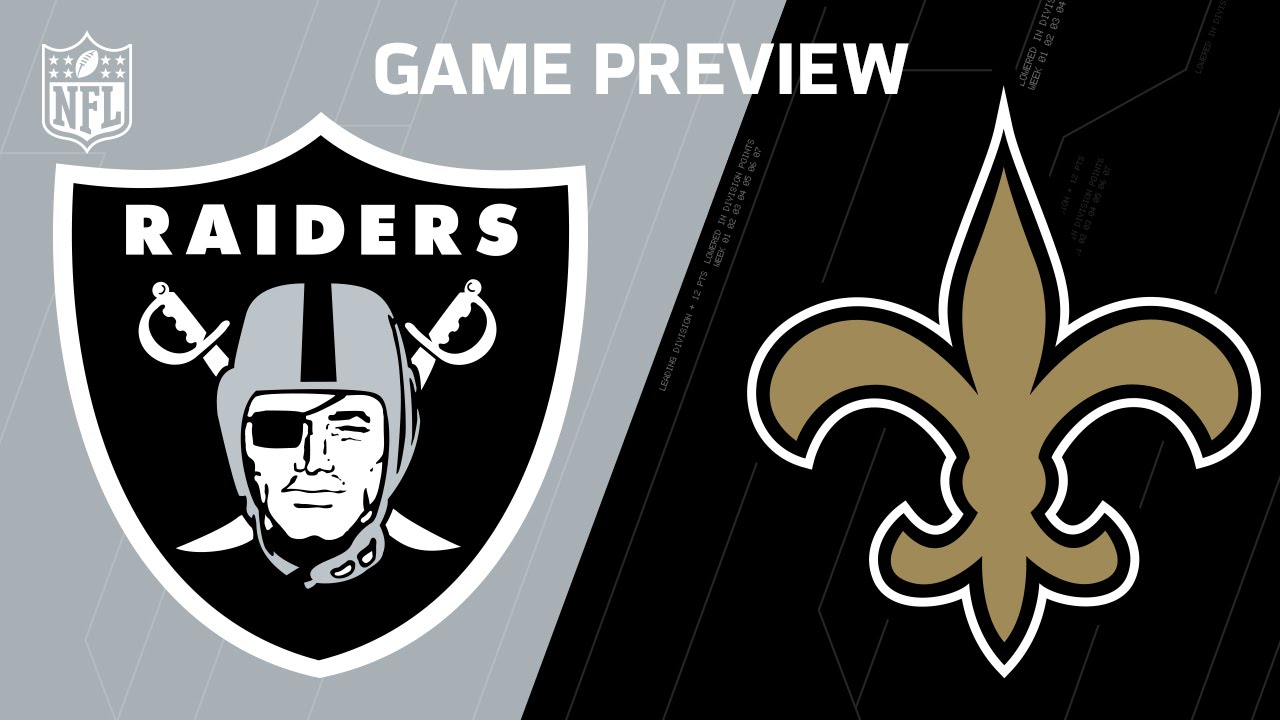 Oakland has had many disappointing years since the Super Bowl loss in 2003, but they showed flashes of real progress last season and it looks to continue. New Orleans, on the other hand, has been above average since acquiring Drew Brees, even winning a Super Bowl in 2010. This game should be pass heavy with a high scoring potential, which is always fun to watch.  Both teams’ defenses are still looking for a defined leader and are not the cream of the crop in the league. Kalil Mack for Oakland is developing into the leader they need, but he is not there yet. New Orleans gave up 45 passing touchdowns last year, which is an NFL record and doesn’t bode well for them with Derek Carr leading Oakland’s offense. Even with Oakland’s potentially potent offense, it will be hard to stop a Saints team led by Drew Brees who is one of the most prolific passers of the modern era with multiple 5000-yard seasons.

This game is interesting for more reasons than just Tom Brady’s suspension. Reason number one, these are the teams that lost their conference championship games last season. This is a big time game between two big time teams, that both have the chance of getting to Super Bowl 51. Reason number two, this is a chance to see the Patriots without Brady. Brady is 39 years old now and usually, after the 40 mark, not many quarterbacks hold up, best example Peyton Manning, another example in case you need it is Brett Favre. Yes, they were good after 40 but not the same player they once were. Seeing Garoppolo play in the first four regular season games this year is going to be a good or bad sign for the Patriots and what better test than the second best NFC team last year. To mention the Cardinals, they have a great defense lead by one of the best DB’s in the game and with Carson Palmer leading the offense, I imagine they will be in a good position for the rest of the season and into the playoffs.

This game is here because it’s not only the chance to see if the Packers will be back to form with the return of Jordy Nelson after missing last season, but Jacksonville on paper appears to be much improved and is a contender for the AFC South division title this year. The Packers are often mentioned to be the team this year to represent the NFC in the Super Bowl, primarily due to their strength of schedule which is the easiest in the league. With Aaron Rodgers having all of his receivers healthy, a thinner Eddy Lacy, and a defense that is capable of creating turnovers, it is easy to see why the Packers are a favorite this year. The Jaguars are not to be ignored, with Blain Gabbert in his third year, and a team really beginning to find their stride, on both sides of the ball, the Jags may surprise a lot of people after countless below average seasons. 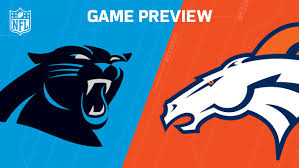 This shouldn’t be a surprise, it’s the rematch of Super Bowl 50! Well almost, Peyton Manning will not be leading the defending champion Broncos into this game. Instead, they will be led by Trevor Siemian who has never started a game in the NFL. Minus one or two key players, these rosters have remained mostly the same. Both team defenses are still going to be a force in the league but the question is will the Broncos offense be able to produce like it did in the Super Bowl with Manning?  For the Panthers will Cam Newton be able to generate more than 10 points against the Denver defense this time around. Cam will have all of his weapons healthy, a good running game, capable receivers, and a good offensive line, so he should be able to light up the board but Thursday night will tell the tale. For Siemian this is going to be an above average test of his ability because the Panthers team is no joke. This could be his toughest game of the season and its only week one. In my opinion, if this is a close game that the Panthers win, it is still a win for the Broncos. It would show that Siemian can be the quarterback for the future. If it’s a blowout, then Denver may have an issue but it is week one. Who’s to say he won’t rebound moving forward and prove to be the offensive leader they need now.

Aside from being a division game, in a division any team can win, it will be interesting to see how Dak Prescott responds to being the starter for the Cowboys and if he can lead the team effectively. The Giants, on the other hand, have a good QB in Eli Manning and receiver in Odell Beckham Jr. but will their defense hold up.

After Teddy Bridgewater’s injury, the Vikings traded a first round pick for Sam Bradford to the Eagles. It will be interesting to see if this will be what the Vikings need to be relevant in the NFC North. The Titans have a young team that I am excited to see. How they mesh this year will be telling and will set up what is potentially a good team in the future.