ARE YOU READY FOR SOME FOOTBALL!?  If you’re gearing up to have some people over this Super Bowl Sunday then continue on for some tasty, fun party ideas that will surely impress your guests this year!  It’ll look like you went the extra mile, but will take minimal effort to pull off. 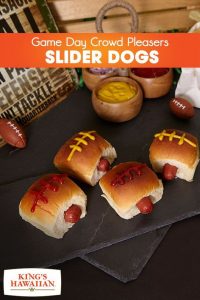 A party isn’t a party without FOOD, so let’s start there!  Since we’re talking stress-free, what better way to start the festivities than with some good old crock pot cookings.  Let your appliances do the work for you.  Chili and corn bread could kick a field goal with your guests, and it’s super easy to toss together!  Another option is a taco bar.  Mix your meat in the crock pot and put the cheese, lettuce, tomato, sour cream, and salsa in separate dishes for a self serve buffet. 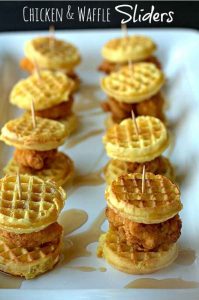 If sandwiches are more your speed, there are a number of mini sliders that you can mass produce and whip up in no time.  The quickest would be the slider dog.  Grab some rolls and insert half a hot dog.  Top it off with a strip of ketchup or mustard in the shape of football laces for a fun twist!  Ham & Swiss or meatball sliders are some favorites that would be a huge hit as well.  If you’re looking for something unique, however, consider a chicken & waffle slider!  Sandwich a piece of fried chicken between two slices of mini waffles and pin together with a toothpick.  Drizzle with maple syrup and you’re ready to kick back and watch the game in no time!

It’s always good to consider an extra snack for the grazers.  Brown bags filled with chips and pop corn to grab on the go, rice crispy treats in the shape of footballs, or a quick Mexican dip with vegetables could liven up the bunch with a well rounded display of goods!

There’s more to Game Day than food, though.  This is a day of entertainment, so we can’t write a Game Day blog without including some actual game ideas too.  You might end up with a variety of people at your party who are at varying degrees of football fanatics.  Keep everyone entertained with a few small, fun games.  Lay out some bingo cards (try these free printables) and the winner can claim a bag of candy.  Make a mini football cornhole set using pumpkin seeds as footballs.  If kids are attending, print out some football helmet pictures for them to color and host a coloring contest. 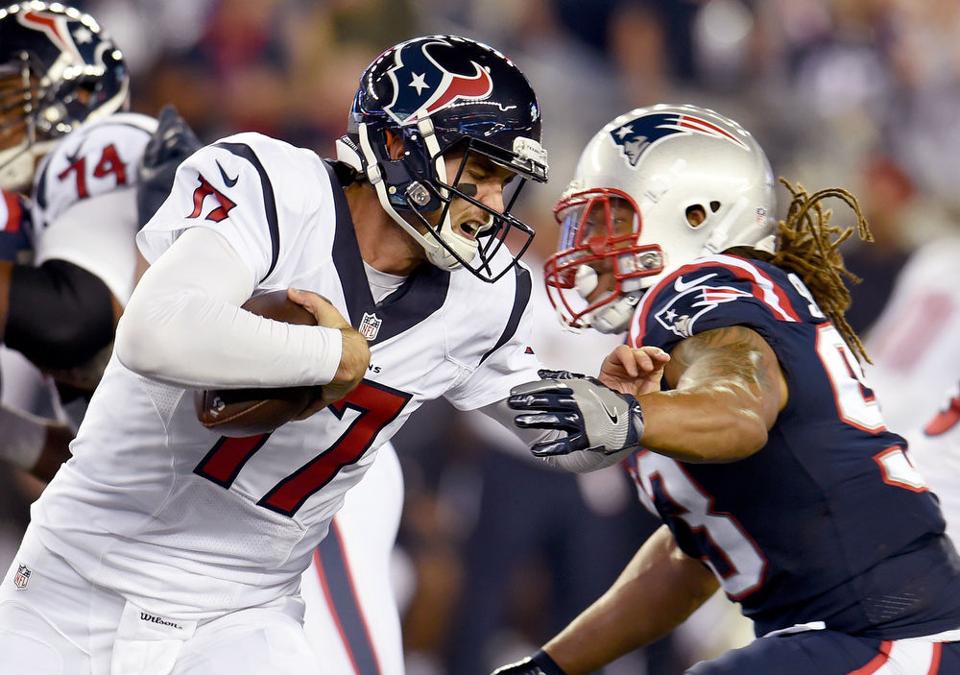 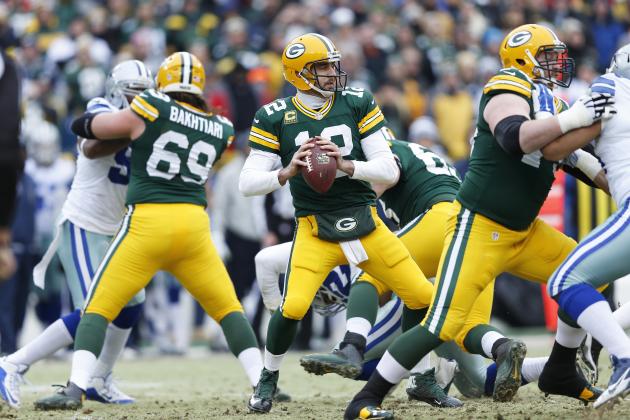 Water Cooler Talk isn’t too proud to admit that he was wrong in the prediction of Sunday’s game. While I was confident in my pick and potential game situations, I may have either had too much bias or allowed the betting line to sway my opinion. Either way, it’s all said and done now, so let’s recap the game before taking a short recess from NFL talk. Sit back, relax and enjoy the memory of Super Bowl 50 one more time while enjoying the sweet site of snow coming down.

The Broncos had a great start to the game as they marched down the field with ease to open the game, but couldn’t quite cap off the drive as they only came away with three points. Carolina seemed nervous while Manning and the Broncos offense seemed to have just been playing a typical game on a Sunday in America.

Carolina’s offense on the other hand struggled mightily to start the game, and it really didn’t improve much moving forward thanks to a smothering Denver defense and mental mistakes. Cam couldn’t be Cam, receivers had a hard time getting open and the running game just couldn’t get a flow.

When you look past Denver’s opening drive, there really wasn’t anything to talk about. With the exception of C.J. Anderson, who had 90 yards on 23 carries with a TD, there wasn’t a bright spot. 191 yards was the total offensive output from the Broncos, the fewest yards gained by a Super Bowl winner. But as I and the other 147 million people watching now know, the offense didn’t need to do anything to win this game.

Forcing four Carolina turnovers assured the Broncos that they would never trail in this game. It appeared that when the Panthers were finally gaining some momentum, a turnover, penalty, dropped pass or sack stifled any chance of a shift in confidence.

I’ve heard some of the rumblings, as I’m sure you have as well, that the game was rigged since the NFL figured this would be Manning’s last game. While there were some questionable calls on the field, don’t think for one second that this game was rigged for Carolina to lose. Carolina lost this game, simple as that. They averaged less than two turnovers per game over the regular season…they committed four on Sunday. They averaged six penalties per game prior to Sunday…they got flagged 12 times on Sunday. Carolina averaged 31.3 points during the regular season…they could only muster 10 in Santa Clara. Cam had not been hit more than six times in any game this season…he was sacked seven times on Sunday and hit repeatedly.

When you think about the Panthers season, they went 17-2 and lost by a total of 21 points. While that seems redundant to most, it’s impressive when you think about how Carolina was without Kelvin Benjamin all season, Luke Kuechly for three games and having Charles Johnson and Jonathan Stewart missing time during the season as well. This team will be one to watch out for in the years to come, this will not be another Carolina one-trick pony.

Denver needs to enjoy their moment for as long as they can. They had a very up-and-down season with an extremely inconsistent offense along with QB changes between Manning and Brock Osweiler that called for Manning to retire before the season even ended.

It’s going to be a tough offseason for Denver now as it appears Manning will retire and having a slew of to-be free agents to include Von Miller, Brock Osweiler, Malik Jackson, Evan Mathis, Danny Trevathan, C.J. Anderson and Brandon Marshall. They can’t keep them all, so it looks as if John Elway will have to do a bit of rebuilding. Considering all of this, it’s still tough to say that Denver will take a backseat to competing for another Lombardi trophy for next season.

It’s sad to know the NFL season is over, but before we know it the Scouting Combine will start which means the NFL Draft will soon arrive, then OTAs, and then training camp will start. It’ll be a fast six months, so fight back those tears.

Thanks for reading this week, be sure to come back as we’ll begin delving into college basketball and start gearing up for the upcoming MLB season. Everyone have a great week and have a fun time in the snow!