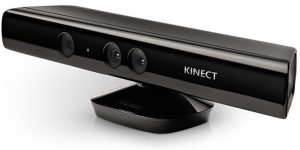 If you’ve ever uttered the words “Hey Cortana…”, you’re well aware of the other innovative features that Microsoft’s Kinect accessory brings to the world of television and gaming, such as voice command features, automatic recognition, and Skype and Twitch capabilities due to it’s high-quality camera technology. Despite all of these, Microsoft has finally announced the end of Kinect this morning, after several years of trying to perfect and mainstream its use.

When they launched Kinect in 2010 it was considered new and revolutionary technology for the camera to be able to sense depth and interact with its users, even winning them a spot in the Guinness World Records after becoming the fastest-selling consumer device in 2011. The Kinect could recognize bodies in the

room and pick out the voice of it’s user over other background noises, making Skype features and gaming communications over  Twitch more reliable and clearer. After tweaking the technology for a couple years, they chose to marry the device with the Xbox One to make it more mainstream. While the device itself wasn’t as popular in the market as they had hoped, the sensor technology has been adopted by other companies to be used in various devices, such as Apples iPhone X, where they shrunk the sensor down and used the same algorithm to enhance it’s Face ID system.

While the death of the Kinect device itself seemed ultimate, the technology behind it is still considered innovative and is being sought out to continue the development of other devices that can use the technology in various forms to bring other new and creative ways for electronics to interact with their surroundings through a natural user interface. 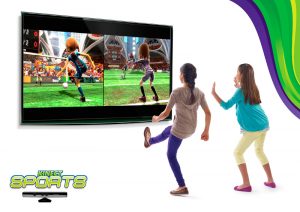