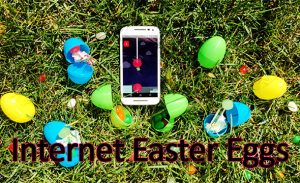 Listen up egg hunters!  I’m not talking plastic eggs filled with candy delights here but hidden egg-stra surprises for us big kids as we browse the internet.  If you’re not aware of internet Easter eggs, they’re hidden games or graphics that are planted around the web or buried in sites that you can hunt up for a little extra enjoyment.  For instance, Google has a dinosaur game they deemed T-Rex Runner that you can play if your internet connection fails and a page won’t load.  Many people don’t realize it’s a fully functioning game!  Other surprises are just little hidden features that are nice to know, and some need special codes or tricks in order to find them.  If you need a break during your day, try some of these hidden eggs out for yourself! 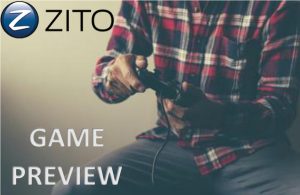 Now, usually spring is an underwhelming time for game releases, and if you take a quick peek at this year’s slate it’s exactly that…ZZZzzzZZZzz…but if you look a little closer, there are some interesting gems hidden in the clutter of Indie games and, somehow, another Final Fantasy game!